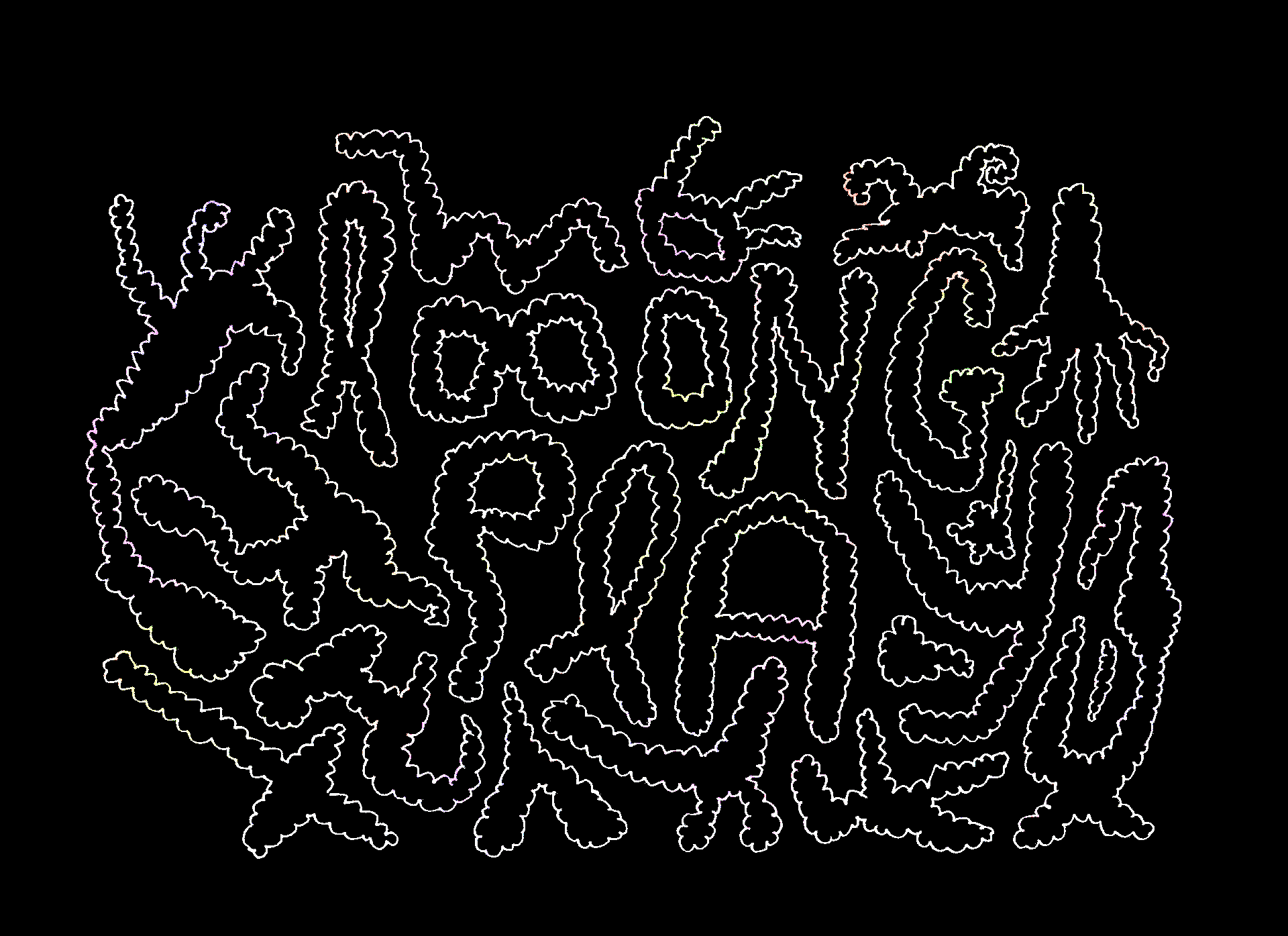 a rambling tutorial in 10 steps 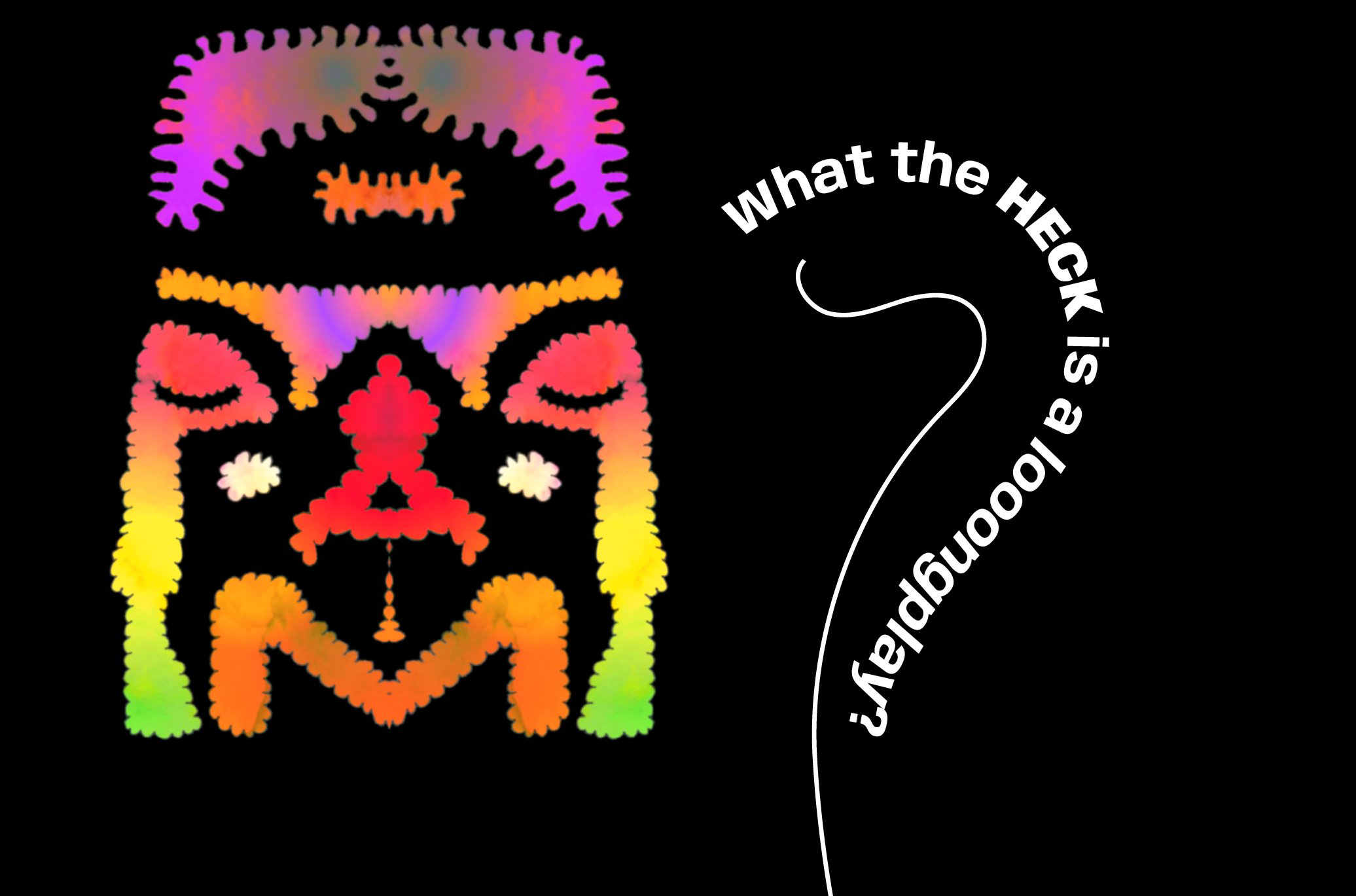 A looongplay, broadly speaking, is any procedure capturing a musical event from start to finish. It aims at displaying the largest extension of that music through different arrays of sounds and executional techniques. 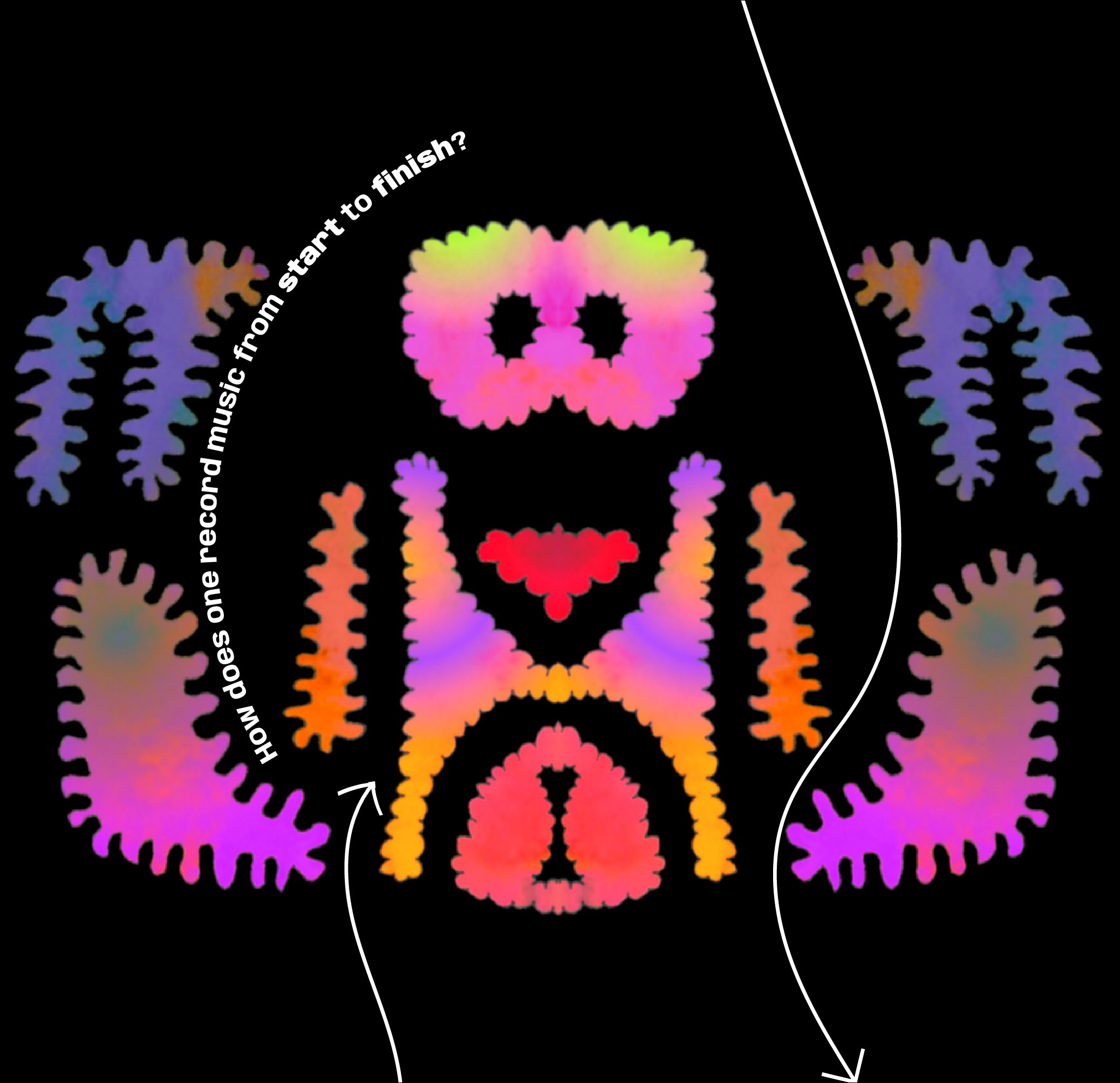 Obviously, there are limitations on how far such a thing can go. Any organized aural event is the result of a specific combination of mechanics, rules, and dynamics between players and sound sources. Besides all nerd talk, how does one record music from start to finish? How does one decide that music is finished? When does music even finish? 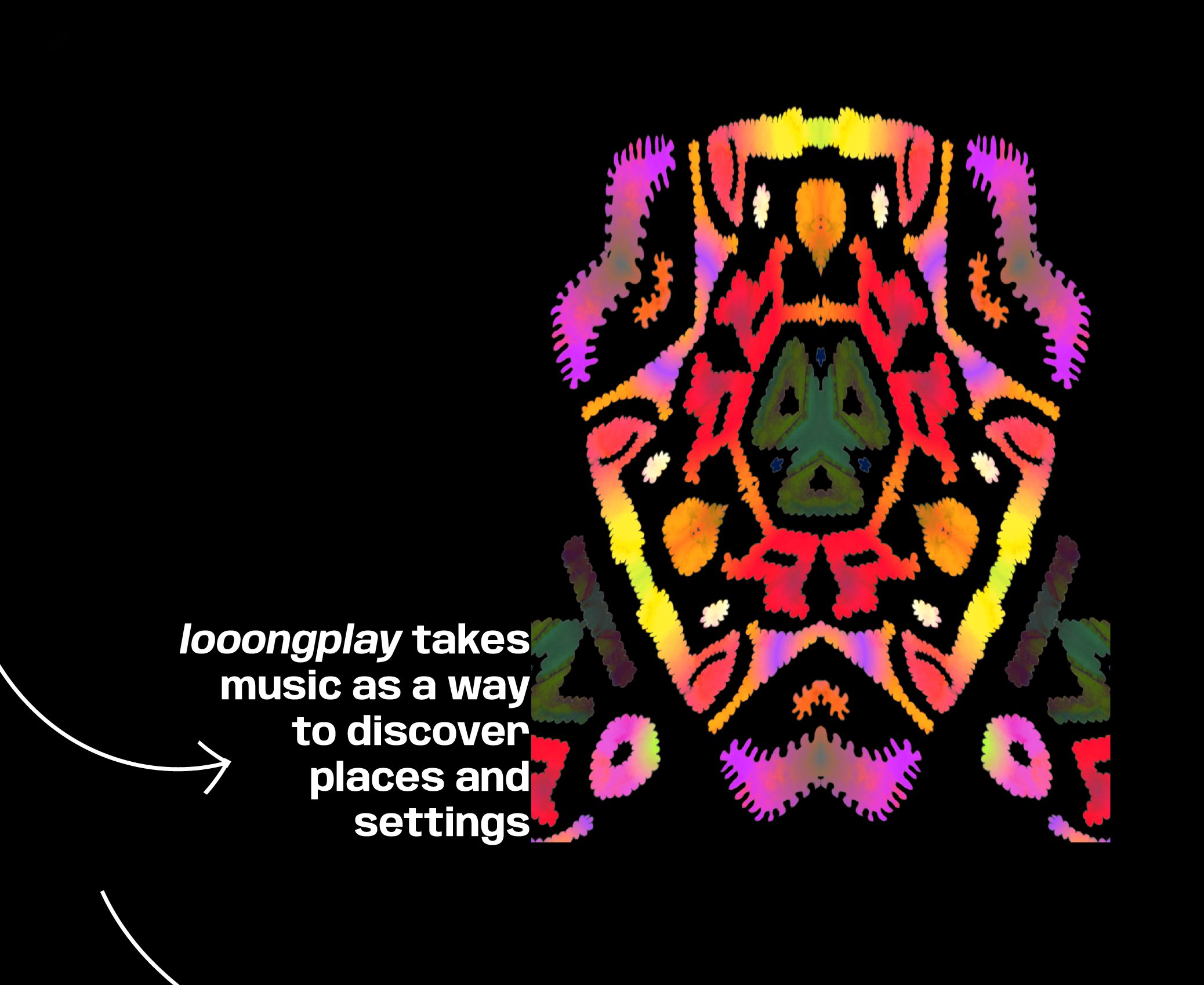 In general, the objective is to capture and chart – even document – as much of that music as possible. You can take it as an aural exploration conjuring secret places, hidden regions, and/or bonus portions. Music as an “open world”. The quest is really to ideally catch some of these happenings. Music practice as a way to discover and show places and settings. 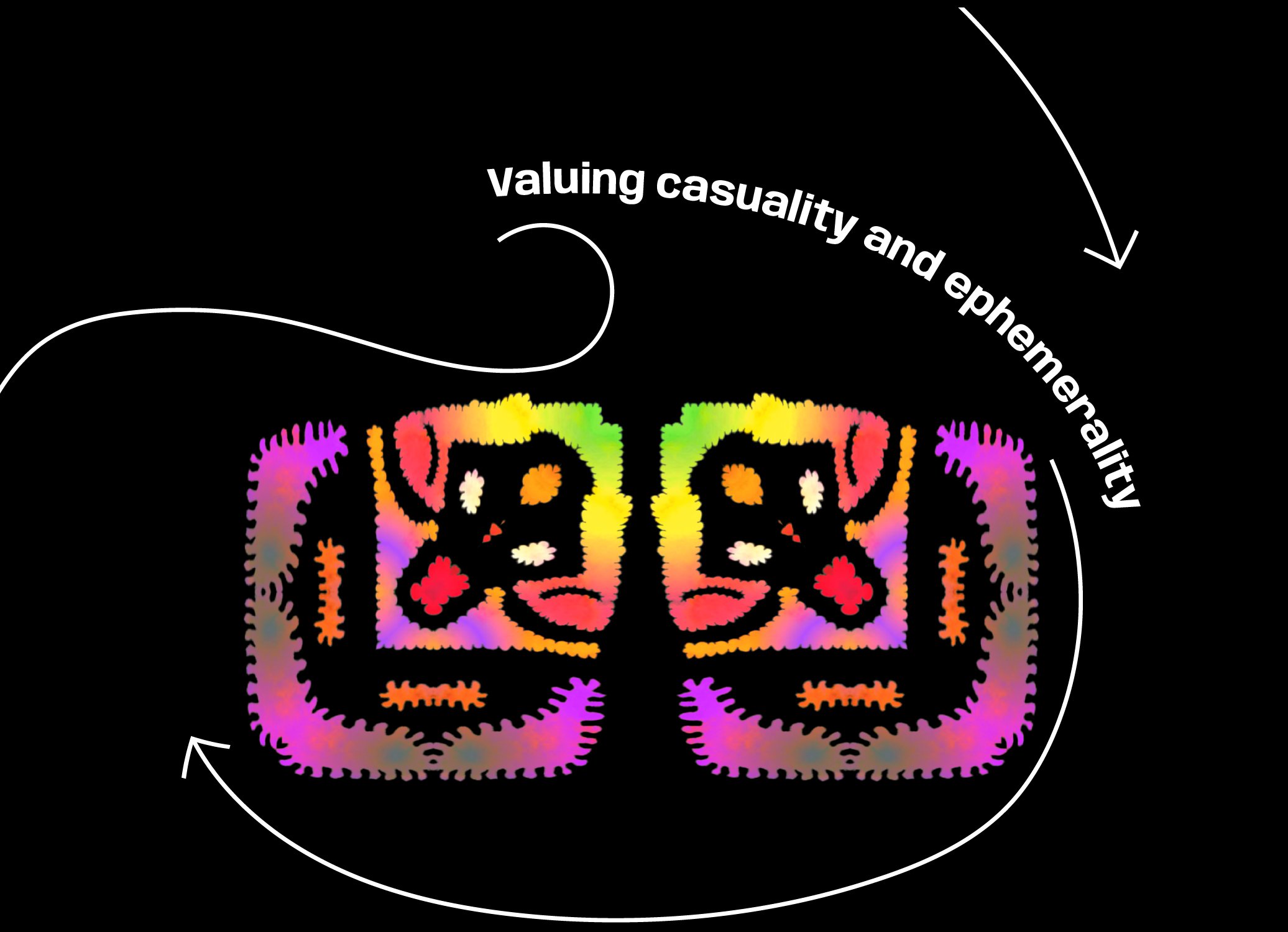 Whilst it is never possible to comprehensively record either musics’ manifold and illusory areas and rooms or their linkages and combinations, above all, looongplay strives to catch something that we feel as reflective of that musical event in that specific moment. In this sense, it values casuality and ephemerality. Nothing is necessary here. 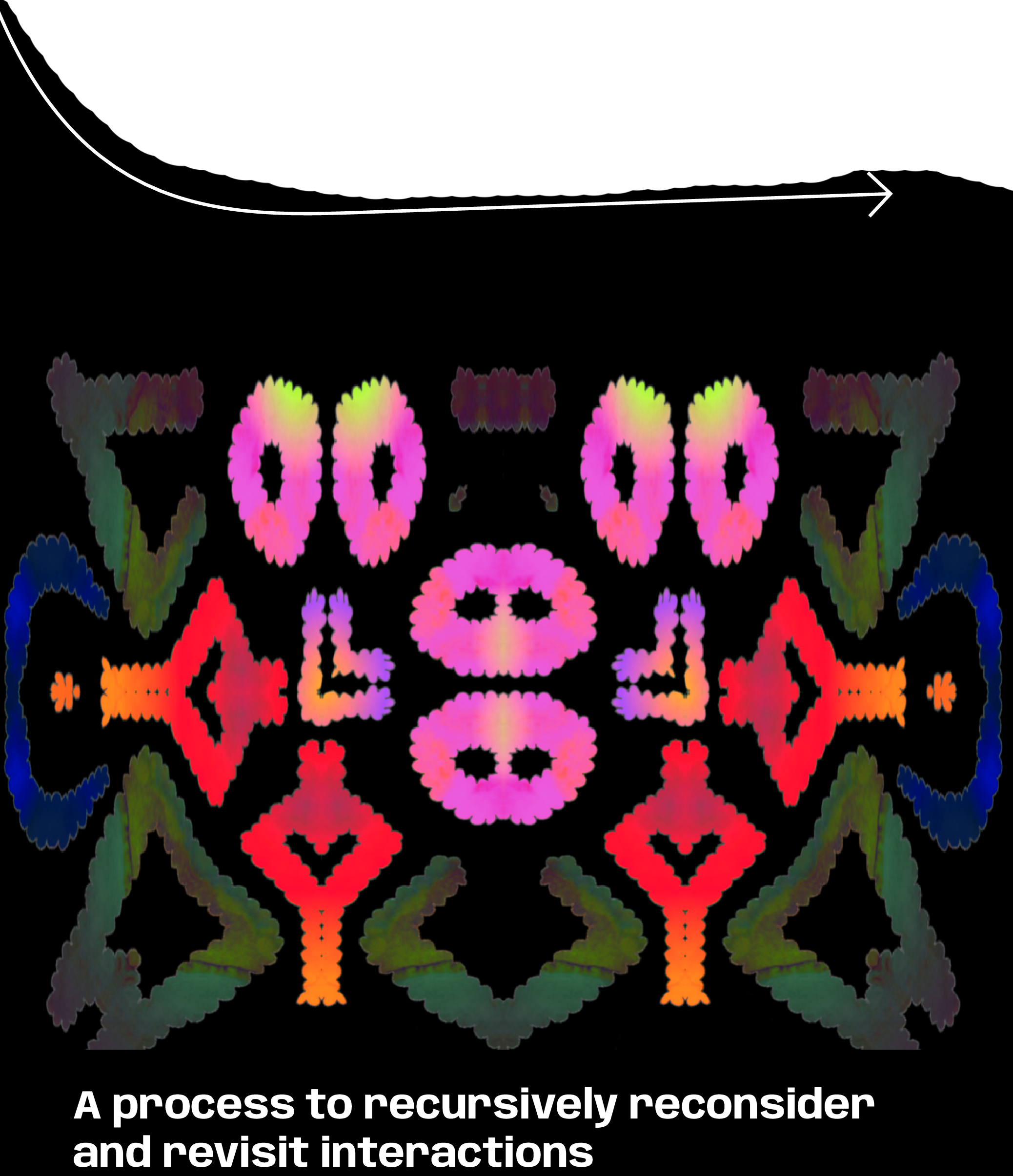 But why bother? Recording looongplays is a process to recursively reconsider and revisit interactions between arrays of sounds, noises, melodies, rhythms and textures, but also between these and the surroundings’ sonic ambiance. The sounds of plants and things and weather and moving stuff; the sounds you produce alongside the ones you hear (or imagine?) willingly or not. 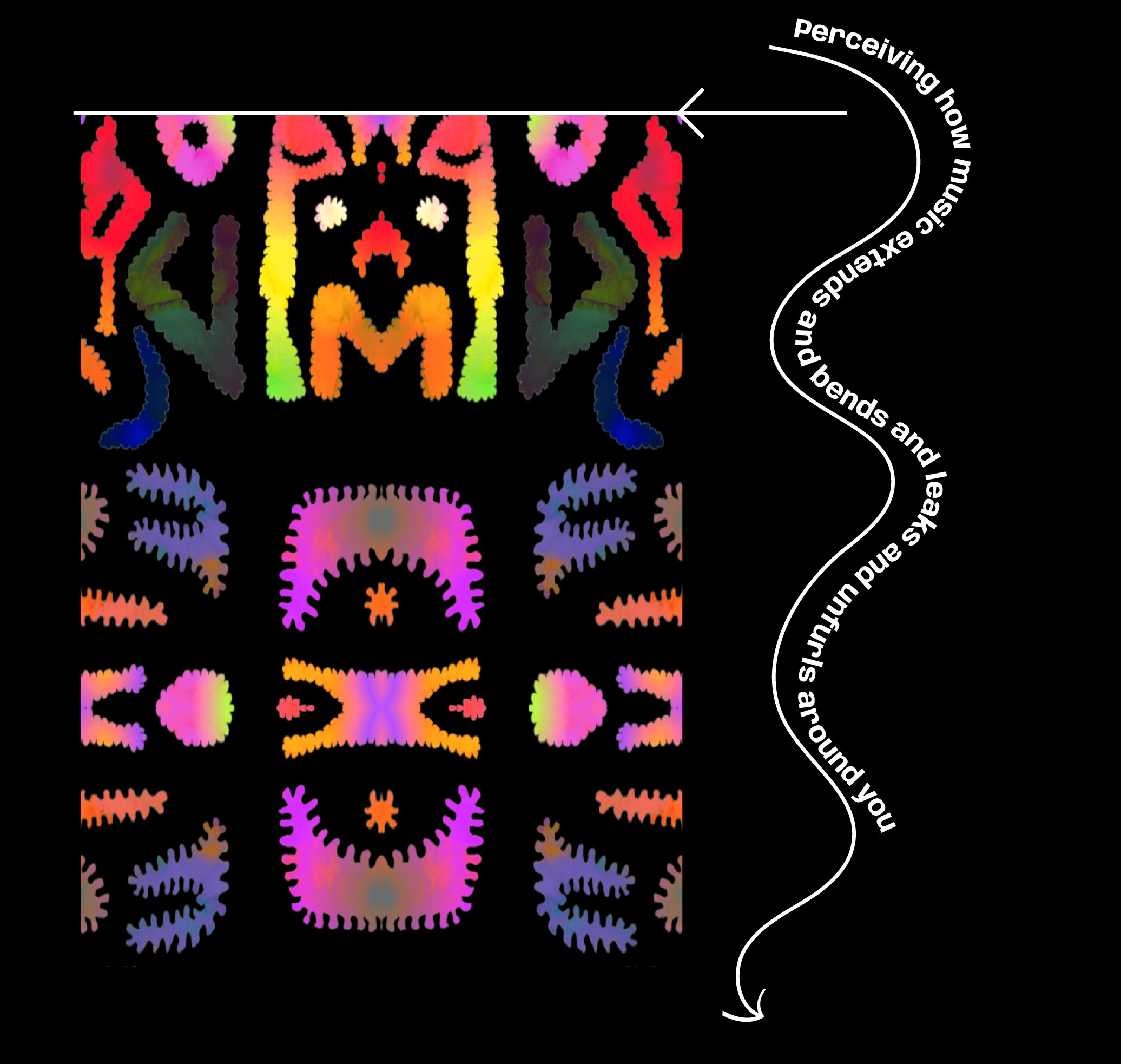 This way, looongplaying extends to how you play - conscious or not - in and as a part of a particular sonic world: a multilayered and multi-fi sound object described from time to time as a noisy live room or a whistling, droning cave. This applies equally to musicians and listeners as they both produce or refrain to produce sound. The challenge is not to conjure the largest extension of music as much as perceiving how music extends and bends and leaks and unfurls around you. Listen! 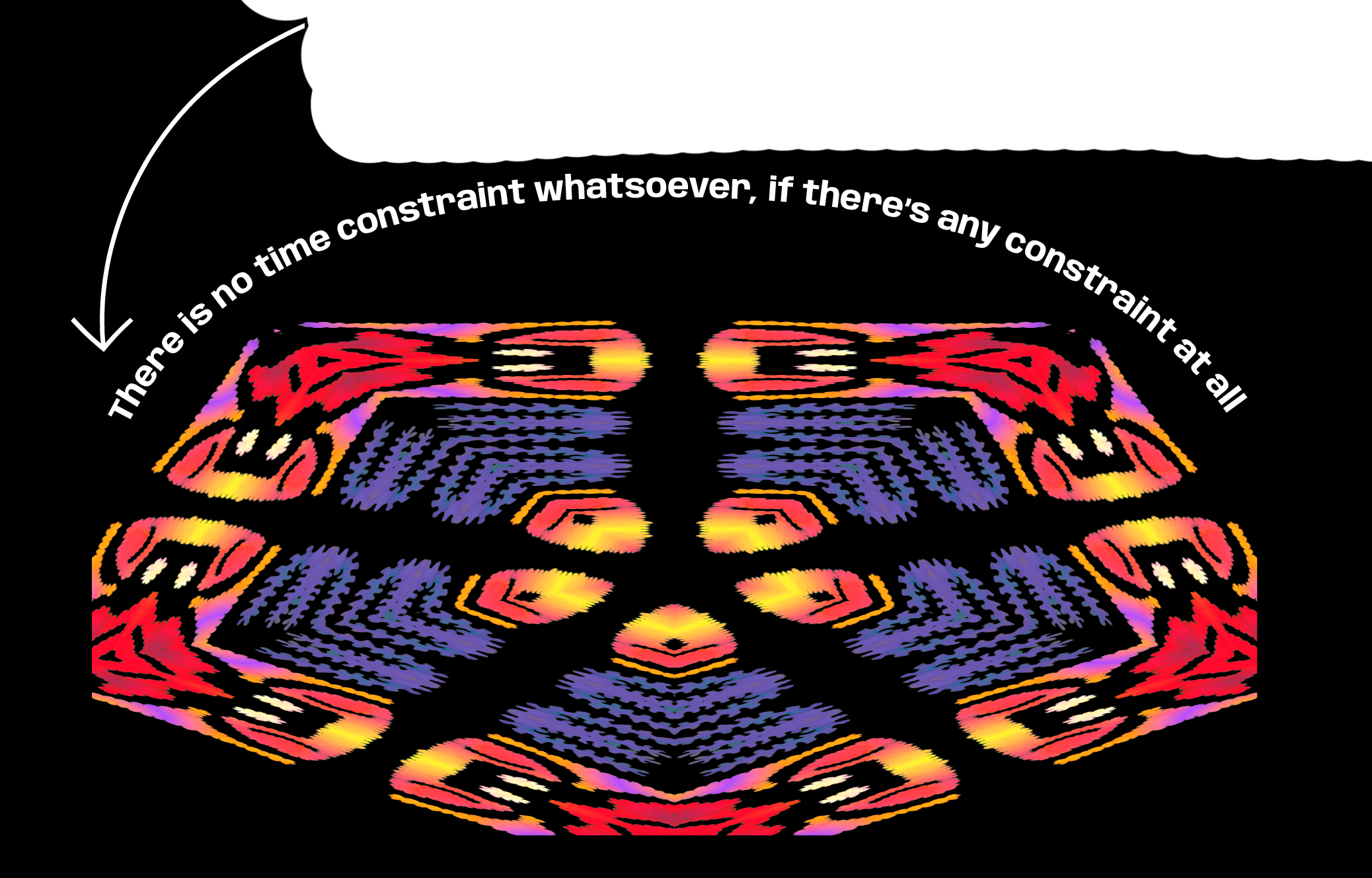 Of course, looongplay can be a matter of length, of hoooooow looooooong you play a note or a series of sounds, but this is not always the case. It’s not about knowing that you have to go beyond regular time constraints, but that there is no time constraint whatsoever, if there’s any constraint at all. 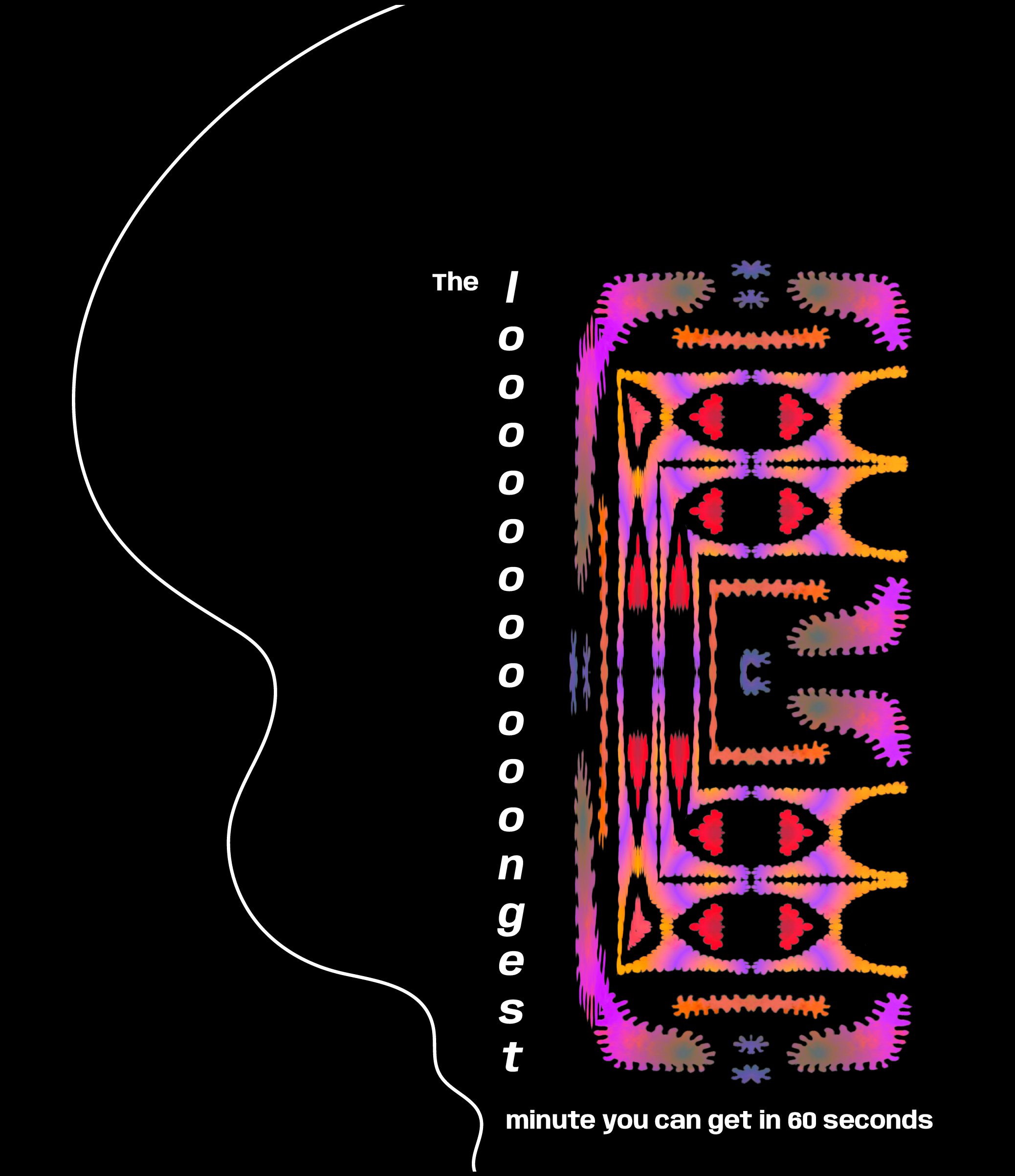 Lenght, in this case, entails scale and time. Is there anything we can do to meaningfully extend our playing in a definite given time? It’s not rocket science (i.e. physically stretching time). It’s more about allowing you to be in the music, in the NOW of the music, for as long as possible. Looongplaying tries to answer this question by allowing sound to extend time without altering it! To obtain the looooongest minute you can get in 60 seconds, so to speak. Wavelengths, microsounds and rhythmic parallaxes and friendly forces here, although this is kind of beyond the point. 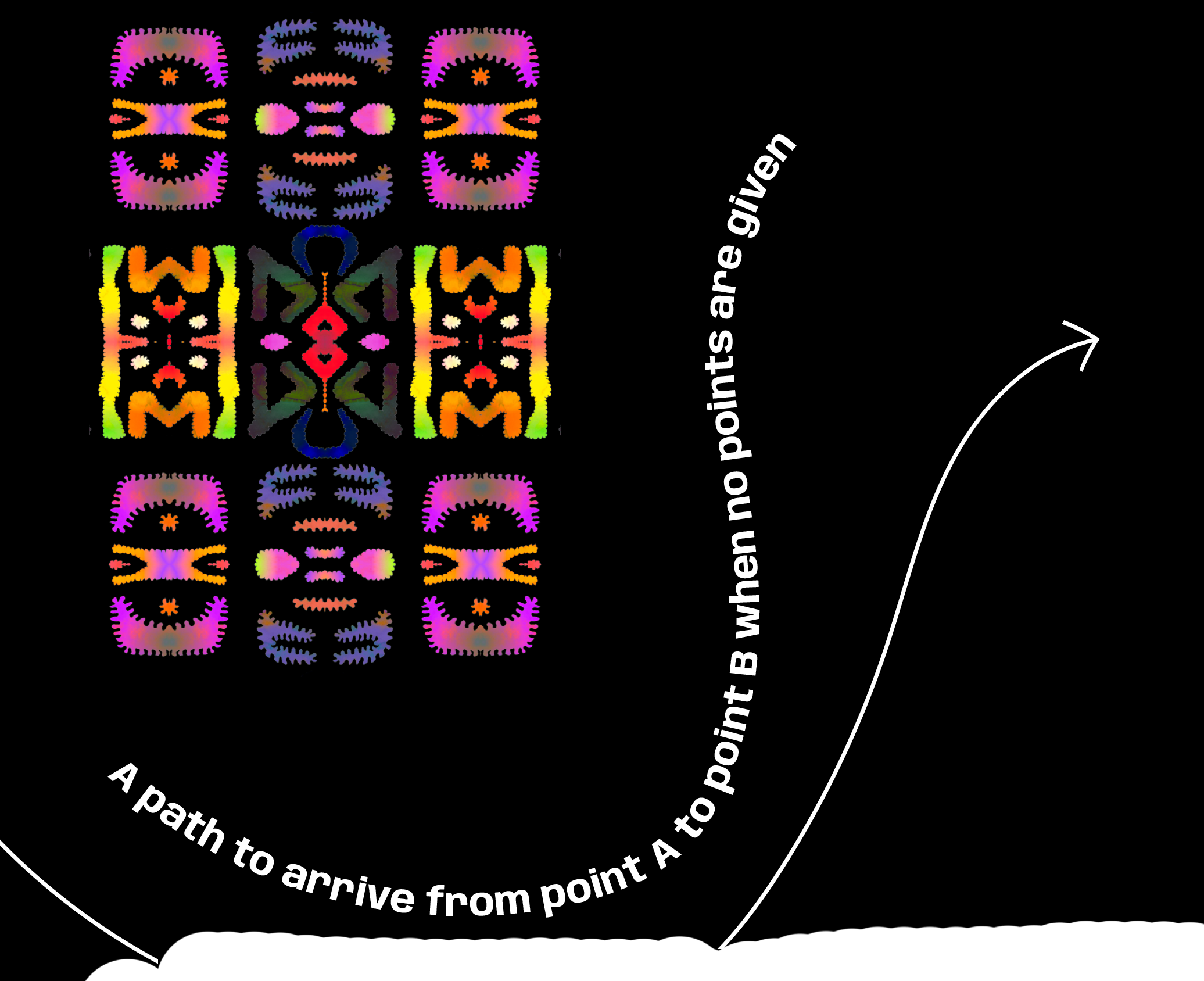 On the other hand, if we stick to the image of the map, looongplay is like drawing a path to arrive from point A to point B (while passing through C, D, E, F etc.) of the music when no points are given. If, according to Micah Silver, sound creates an architecture through which people move and orient themselves in certain ways - dancing together, staying still or even running away in fear - looongplaying is a way of finding out the shape of a given musical architecture as you go. And with that, possible ways to orient yourself in such invisible architectures. 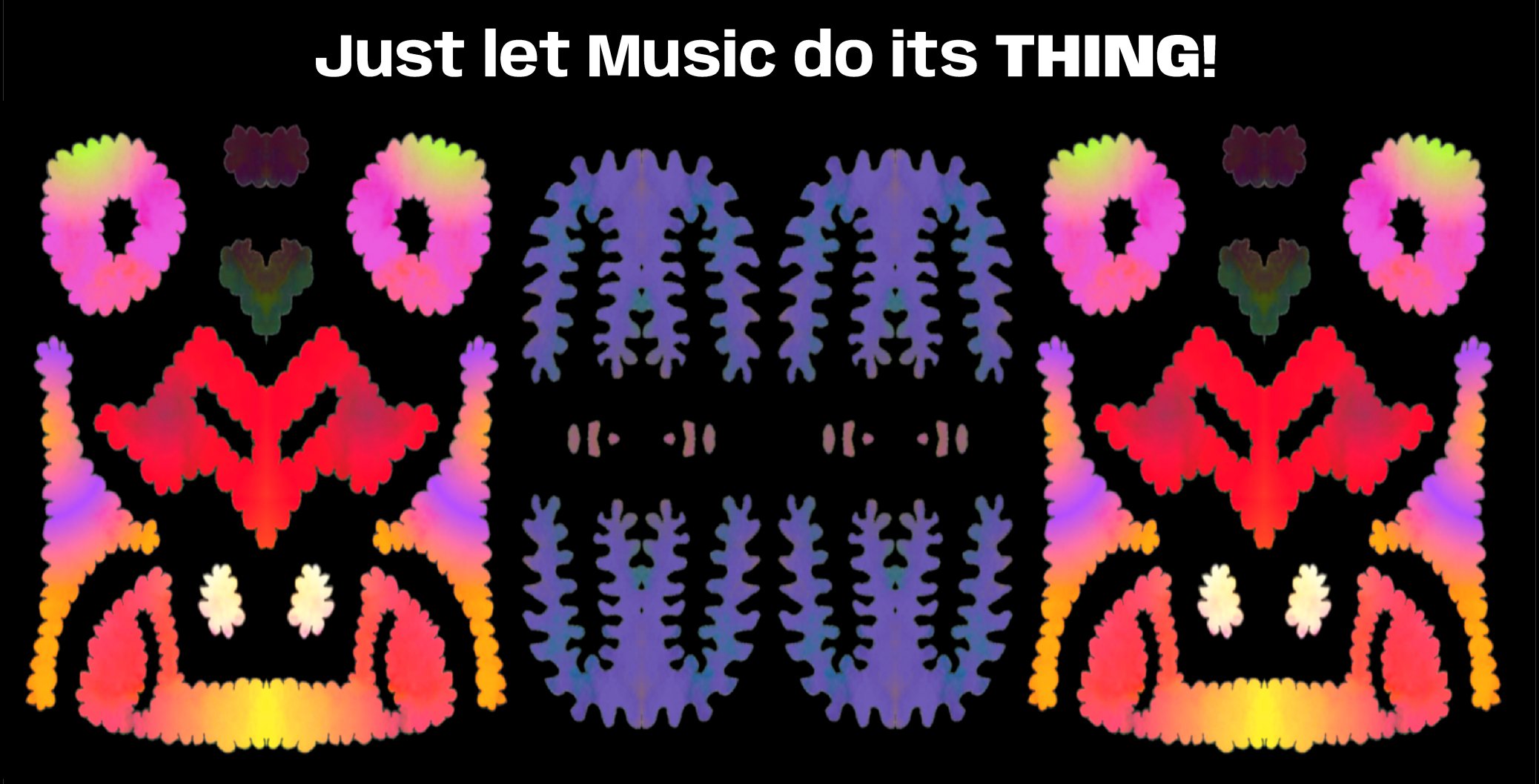 Finally, looongplay is not about showing others the way through these fragile sonic routes, it’s not about learning anything besides witnessing certain personal ways of producing, documenting and experiencing different extensions of music. Looongplay is not a commentary, it’s not an argument. It does not teach you anything. Looongplaying just points out how music can be a simple, fun act of endless discovery, if you stick around for long enough…

This website uses cookies to improve your experience while you navigate through the website. Out of these, the cookies that are categorized as necessary are stored on your browser as they are essential for the working of basic functionalities of the website. We also use third-party cookies that help us analyze and understand how you use this website. These cookies will be stored in your browser only with your consent. You also have the option to opt-out of these cookies. But opting out of some of these cookies may affect your browsing experience.
Necessary Sempre abilitato
Necessary cookies are absolutely essential for the website to function properly. This category only includes cookies that ensures basic functionalities and security features of the website. These cookies do not store any personal information.
Non-necessary
Any cookies that may not be particularly necessary for the website to function and is used specifically to collect user personal data via analytics, ads, other embedded contents are termed as non-necessary cookies. It is mandatory to procure user consent prior to running these cookies on your website.
ACCETTA E SALVA